Alexander Barklyanskiy graduated with distinction from the Moscow Tchaikovsky Music Conservatoire in 2001 and has been a prize winner at different international violin competitions. As a conductor, soloist and chamber musician he has performed with a range of symphony and chamber orchestras in many prestigious concert halls in the Russian capital as well as in Europe, the US and China.

As a conductor, soloist and chamber musician Alexander Barklyansky has recorded for Russian, American and Japanese sound recording companies, including Radio Orpheus. 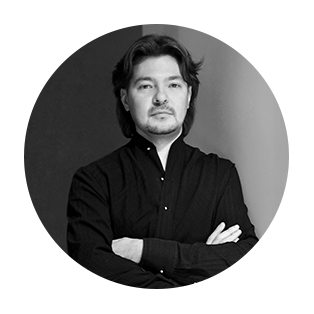 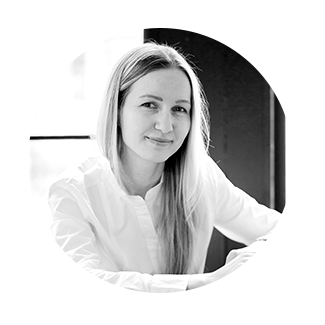 Natalia Churkina is the founder of the Moscow Collegium Musicum Orchestra and creator of its concert programs.

Natalia graduated from Saint-Petersburg State University of Engineering and Economics. In 2009
Natalia won the British Government’s Chevening scholarship and graduated with a Master’s degree from the London School of Economics and Political Sciences.

Natalia also works as a researcher at the Institute for Complex Strategic Studies and a lecturer at Lomonosov Moscow State University Business School.