Collegium Musicum Chamber Orchestra had its premier season in 2013. It is currently the only orchestra in Russia in which amateur musicians and music-school graduates from Russia and abroad play alongside professional musicians. Since it began, musicians from Great Britain, the USA, France, Germany, the Netherlands, Switzerland, Brazil, China and Trinidad and Tobago have played and performed with the orchestra. 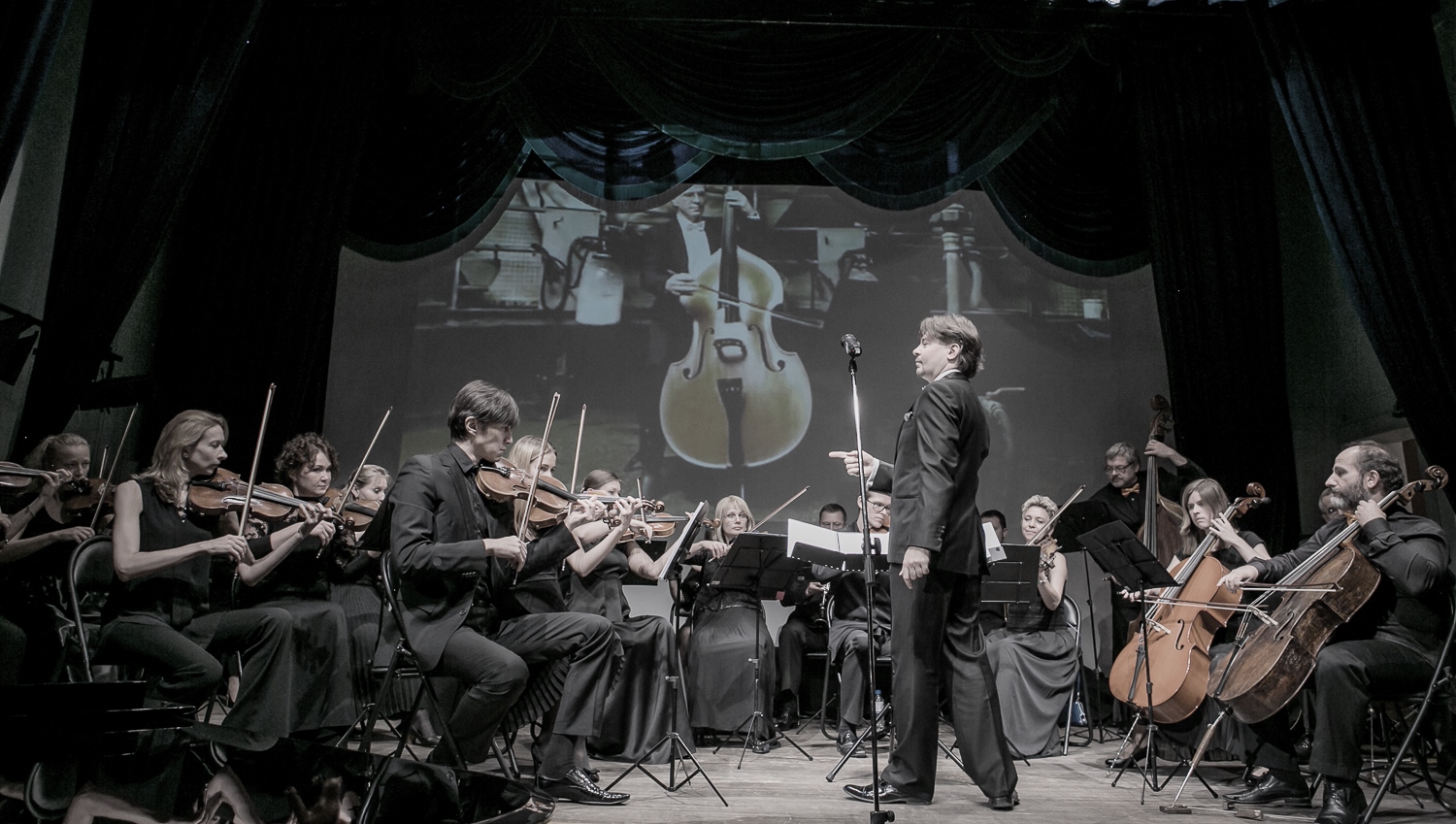 Collegium Musicum performs in various concert halls throughout the capital, including the Yuri Bashmet Centre, the Moscow Chamber Musical Theatre founded by Boris Pokrovsky, the Moscow House of Composers, the Aptekarsky Ogorod MGU botanical gardens, the GITIS Theatre, the Glinka Museum, the Pushkin Museum and the Alexey Kozlov Jazz club.

The orchestra has taken part in a performance of Tchaikovsky’s opera Eugene Onegin at the GITIS theatre, played at the Yasyana Polyana International Art and Literature Festival “Garden of Geniuses” and performed as part of Mikhail Kazinik’s concert series.

Collegium Musicum chamber orchestra is open to participation in charity work, and has already given concerts for hospital wards and in support of the foundations “Podari Zhizn”, “Vera’ and “Starost i Radost”.

The orchestral repertoire of Collegium Musicum comprises both light and serious classical music from the 16th to the 20th century, as well as jazz, soundtracks, rock and pop music. Concerts give audiences the chance to hear famous and rarely performed works by Russian and international composers. Collegium Musicum regularly performs the Moscow premiers of many unknown works, including the “Frogs” violin concerto by G. F. Telemann, the Alma Mater orchestral suite by Leroy Anderson and Tangazo by Astor Piazzolla. 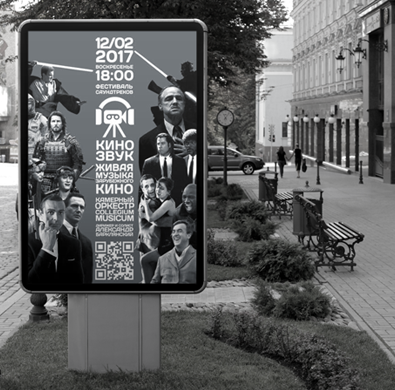 The orchestral currently has

which include stories, videos and theatrical and light effects. As a result, even the most serious music becomes interesting and enjoyable for varied audiences, especially younger concert-goers. Some of the concert programmes are “Why do orchestras need conductors?”, “Concerto for light with orchestra”, “Concert with advert breaks”, “Halloween with an orchestra”, “Classical music without rules” and “Famous unknown composers”, and the number of different programmes is always growing. It is also possible to create unique programmes for specific events, topics, locations and concert halls.

Behind the orchestra’s name

The first Collegium Musicum societies were led by famous musicians, including G. F. Telemann and J. S. Bach. Many of Bach’s compositions were given their first public performances by these societies, directed by the composer himself.

Collegium Musicum societies contributed to musical education, an increase in musical abilities and the publicity of composers and their instrumental writing.

Nowadays, Collegium Musicum orchestras exist in different countries around the world – in particular in Europe and the USA, allowing musicians to play and perform for the public.